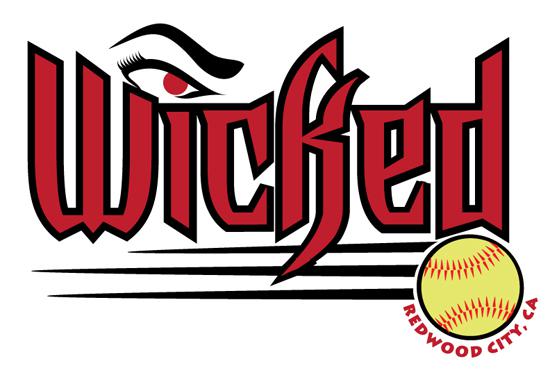 Welcome to the 2022 Wicked Summer Season

To be eligible for financial assistance you must provide e-mail the registration coordinator at registration@rcgsl.org one of the following:

Financial assistance discount code will be provided once documentation is received.

Amount of financial assistance is 50% of registration fee.

Go to the following link to place your orders:

Do you love softball? Are you looking for a challenge? Do you want to take your game to the next level and have a blast at the same time? If you answered yes to these questions, then Wicked Fastpitch is for you!

RCGSL acknowledges the need to offer a more competitive opportunity for those who have the ability and desire to compete at a more advanced level. Wicked Fastpitch fulfills that need. This summer, RCGSL is planning on fielding 8U, 10U, and 12U teams.

During the summer months teams will play in tournaments throughout the Bay Area with the ultimate goal of qualifying for the NorCal USA Championships (except for 8U).

Tryout times and location will be available in Late April, though usually held the first Sunday of May.

Historically, for wicked there are no play up requests granted. The only scenario where we would allow a play up on a Wicked team is if we are short players on that team.

Tournaments generally go from Late May until mid July.  Wicked generally play most tournaments within an hour of Redwood City.  Typically, the 10U, 12U, and 14U teams will play 6-8 tournaments while the 8U will play 3-4 tournaments. They are a lot of fun and a great opportunity to make some great friends for kids and parents alike.

email us at wicked@rcgsl.org to learn more about our summer tournament team program.